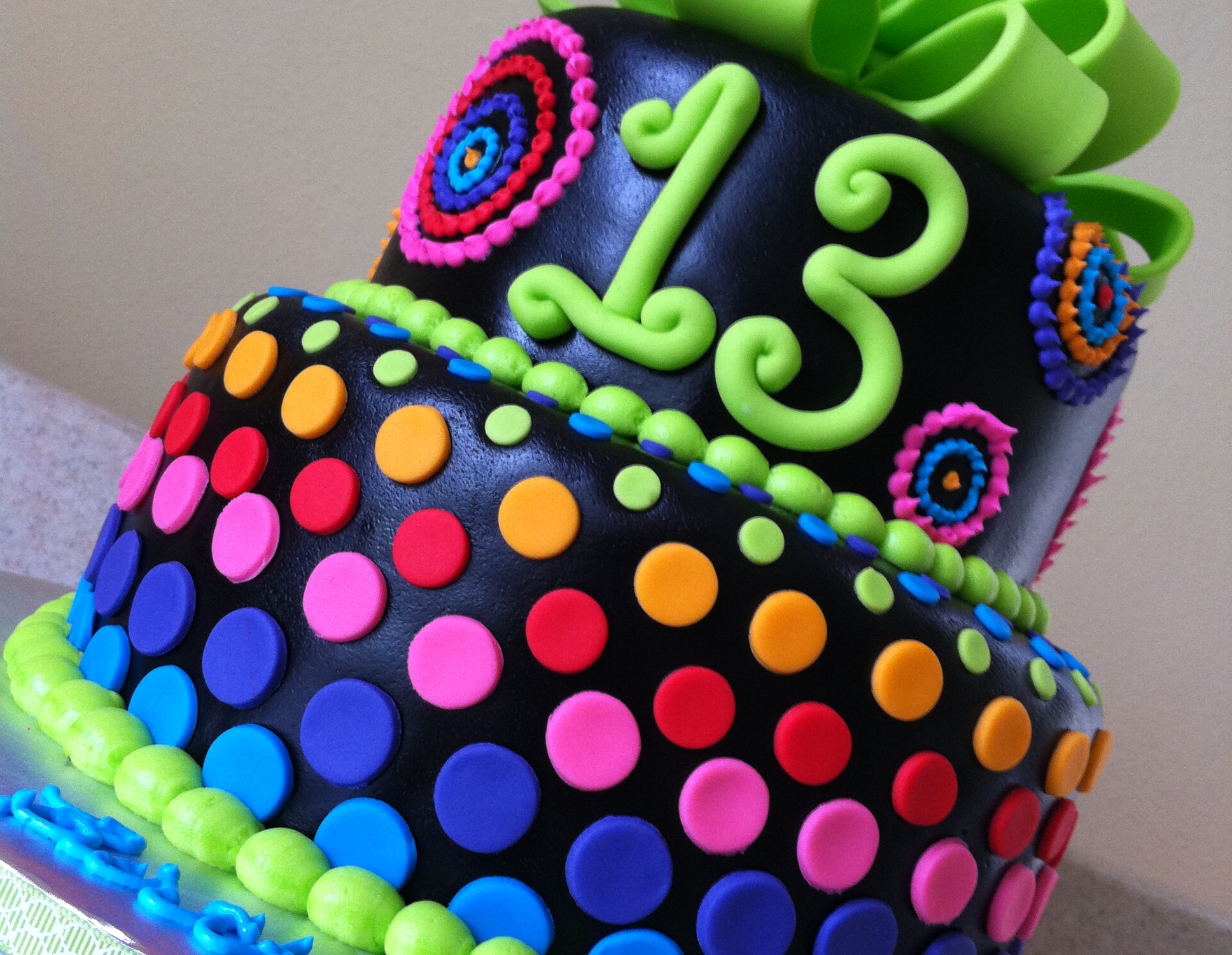 Later this week I will pass the 13-month mark, something that is still crazy to me. It’s crazy both how short those 13 months have passed and how I even survived 13 months. There were many times, especially at the very beginning, where I honestly wasn’t sure I would make it. Being me, I didn’t say to people “I think my time is limited”, but in my head, I certainly thought it. Then as time went on, I would feel a little more confident, mostly once we had passed 90 days, and then I would almost pass out, or have something happen that made me, again, wonder.

Heck, just last week I had two instances that scared the crap out of me and let to new issues, new diagnosis, and new meds.

So, where do we stand today?

I am currently prescribed ten meds per day, two in the morning and two at night. I am scheduled to see my neurologist in two weeks and have an MRI scheduled for next week.

My main issues right now is sharp pain in my left temple area. The main sometimes radiates down or out, but rarely, it mostly stays in the temple area. This is the reason for the MRI next week and has been pre-diagnosed and I am already being treated for trigeminal neuralgia. TN can be caused by a stroke and generally caused pains which radiate out from your temple and can be set off by stress, bright lights, chewing, etc.

Day-to-day I am generally okay, every once in a while I have a bad day or few minutes, but mostly I am back to 95%. Still can’t do a lot of fun things like roller-coasters, skydiving, scuba, or MMA Wrestling, but I am told I will never be able to do those things again.

As for the actual vertebral artery dissections, well, we don’t really know what their status is. I can say the pain in my neck is much less now than it was at 6 or 9 months. The pain I am told is indicative of a new clot forming, or healing… so we will go with healing on this one. That pain was quite harsh when I first have the VADs and only started to ease off around 6 months in. Even then it could come back with a vengeance sometimes.

I find it is harder for me to concentrate now on anything if there is background noise. Prior to the strokes, I would always have music playing, now, not so much… BUT if background noise going on and suddenly stops, my heart drops and I get a rush of adrenaline, as if I have suddenly had a stroke or died and my body doesn’t know it yet. IT SUCKS. It’s the strangest way of getting scared… think about it… you get scared by loud noises.. (I do too)… but I also get scared of sudden silence.

The arm and leg pains on my left side happen less and less as the weeks pass, and now we are getting back to the normal everyday pains that I would have had prior to the strokes, a welcome change.

Thanks for following along on this crazy journey! Let me know if you have any specific questions!